HomePlace welcomes Richard Bruggemann as Patron of HomePlace. We are honoured to have a patron with a strong and distinguished history of supporting the rights of people with a disability, and, in particular, intellectual disability.

Richard was the Chief Executive Officer of the Intellectual Disability Services Council Inc (IDSC) in South Australia from 1984 to 2006. Under Richard’s stewardship people with intellectual disability were able to rely lesser on institutional or special services and more on services that are integrated and local.

Richard fostered and promoted the formation of many Non-Government Organisations (NGO), and one of these was HomePlace (then known as ISAS). NGOs always knew that Richard had their back and that he genuinely valued the work of NGOs and their value they brought to the people and the community they served.

Richard has been a passionate supporter of community participation of people with intellectual disabilities and a prolific writer in the area, presenting some 100 papers and articles on services to people with disabilities. Richard is currently a member of the Intellectual Disability Reference Group within the National Disability Insurance Agency (NDIA) . 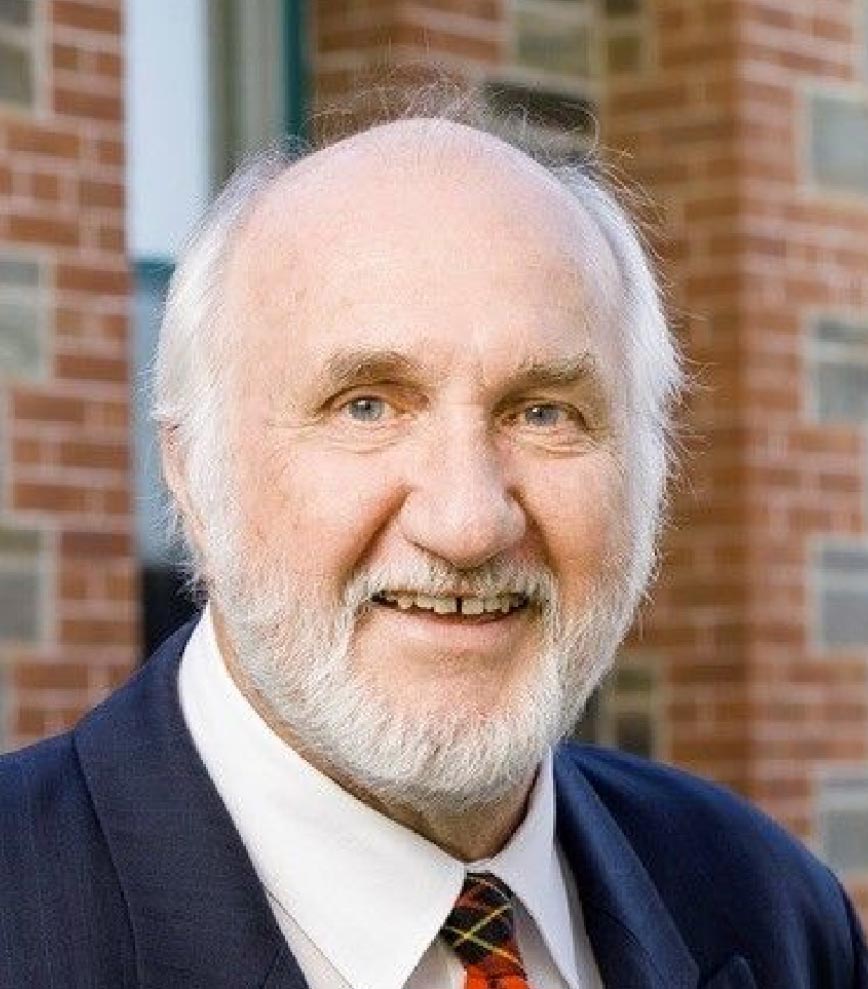