Established in 1989, HomePlace was formed by a group of parents who were seeking to secure an independent future for their adult children with intellectual disabilities. Three decades later, the HomePlace service is just as personable, where we support people with disabilities to live well by participating in their own home and community. 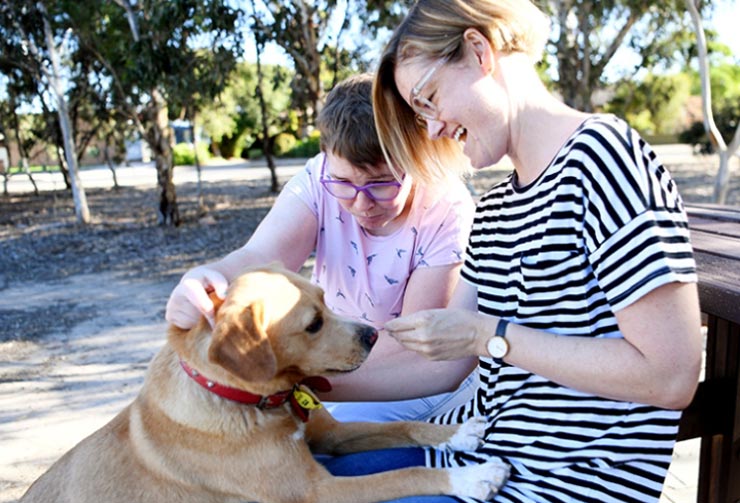 Supported Independent Living (SIL) is the assistance with and/or supervising tasks of daily life in a shared living environment, with a focus on developing the skills of each individual to live as autonomously as possible.
Read More 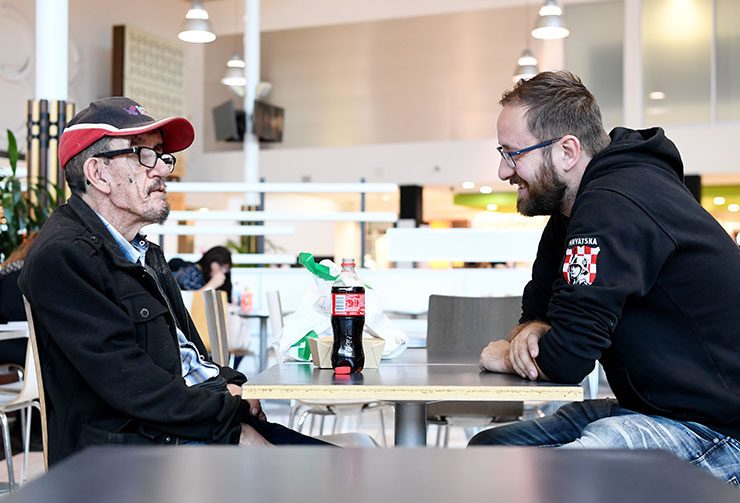 We help you to live the life you want by providing high-quality individualised supports within your home and community. Our daily-life supports are flexible and can be suited to an individual’s needs and NDIS goals.
Read More
About Us

HomePlace believes in building long-term relationships with our participants and their families, to ensure positive and sustained outcomes can be achieved.

The Place I Call Home 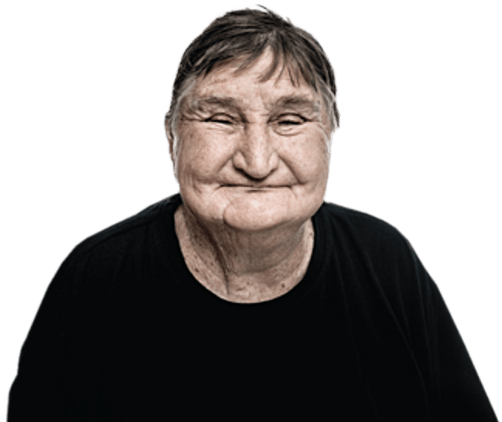 Stay up to date with Homeplace News 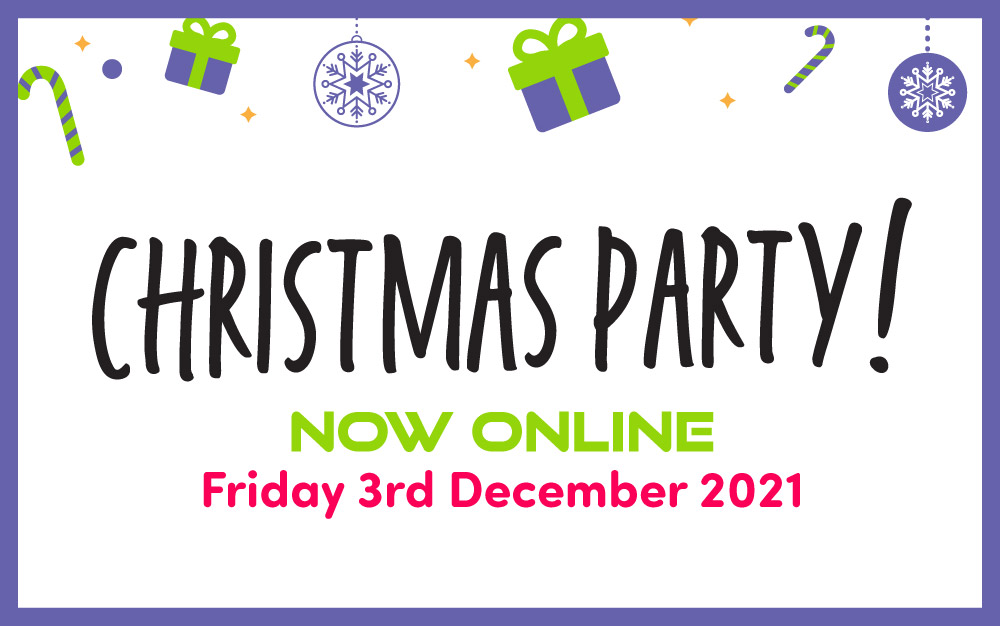 Due to the recent outbreaks of COVID in SA, we are moving the HomePlace Christmas party tomorrow (Friday 3rd December 2021) to a virtual party … 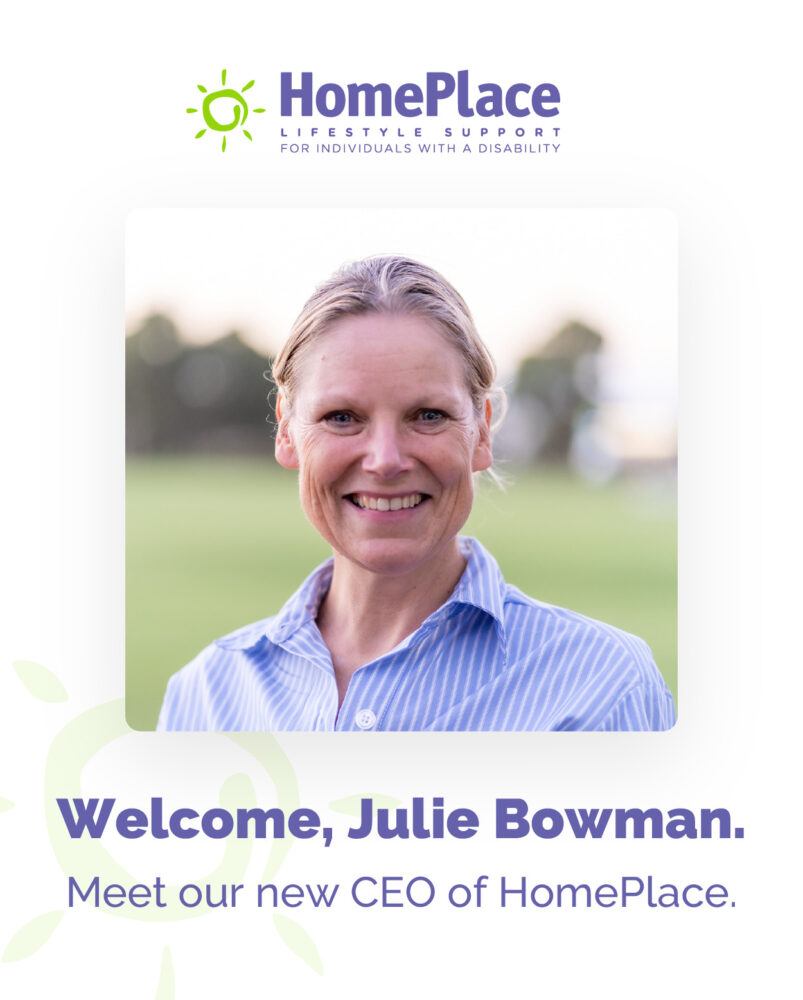 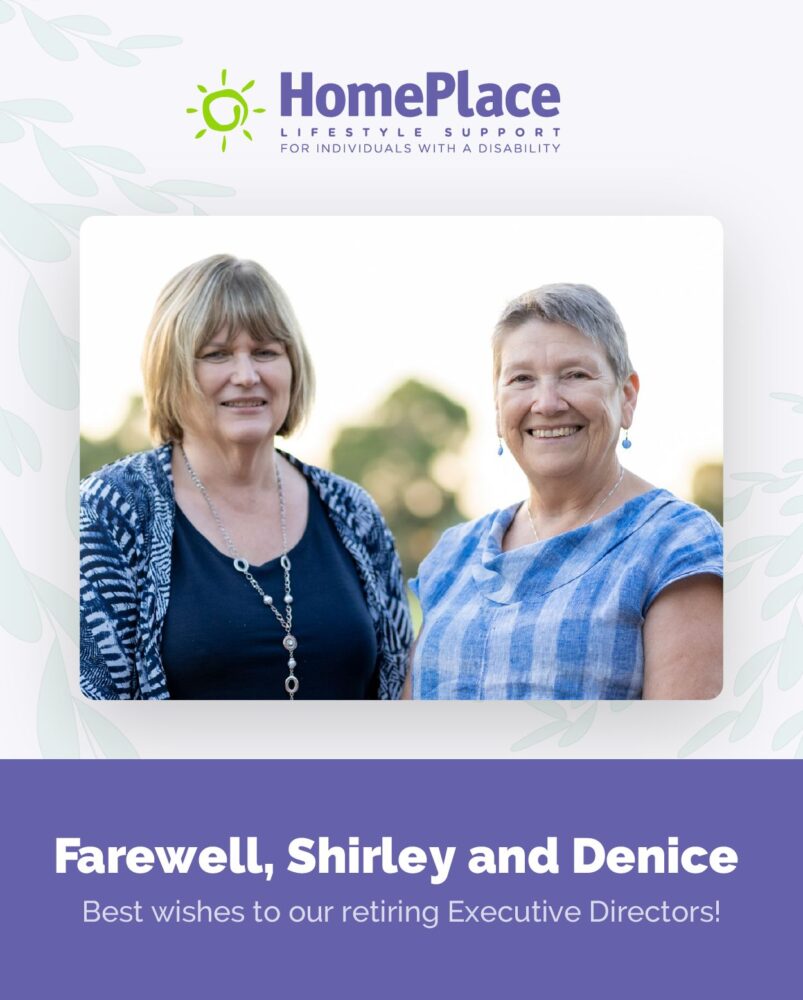 Farewell to our wonderful Executive Directors

It’s time to farewell our wonderful Executive Directors, Shirley Paterson and Denice Wharldall, who are both retiring from working life, today. No words will suffice …